Home / Uncategorized / How to Find the Best Antivirus

Do you know that roughly half of all the adults in America are hacked every six months? Or that over 30,000 websites are hacked a day? No, you didn’t read that wrong- a day! Sure, some of these attacks are very simple and straightforward, such as compromising an internet browser for one session to show a lot of irritating ads… but others are more sinister and disastrous. 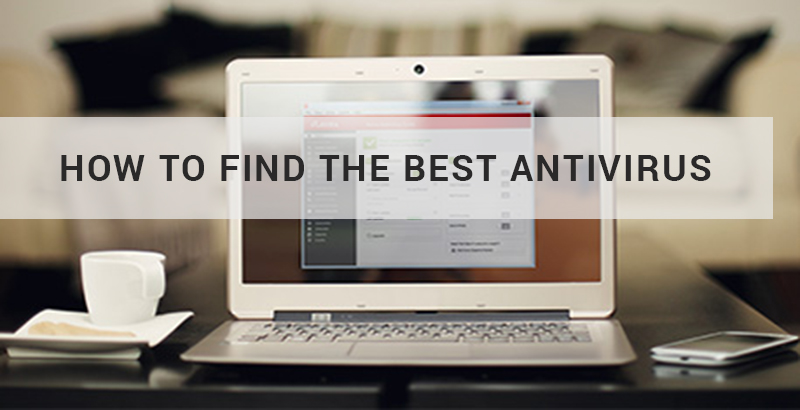 Hackers are constantly upping the ante, using newer and better hardware to improve their ability to fatten their own wallets by manipulating innocent internet users. In a time where even big companies and government agencies are able to do less and less to combat hacking, how safe are you? Are you doing everything you can to protect yourself and your sensitive information?

If you’re like most people, the answer is probably “no”. But believe it or not, there’s a lot you can do to help yourself! And usually the most straightforward and simple option is no more difficult than finding a stellar antivirus software suite.

Narrow Down the Options

As with most other types of software, there are some easy ways to narrow down all the hundreds of available options. The first major thing you should do is take all of the options built for a different operating system off of your list. After that, there are other OS considerations, such as 64 bit or no, and cost and scale. Does your antivirus software need to be free? Does it offer enterprise options which easily install into workplace machines? Once you’ve selected the options suitable within these categories, you might not have any more than a dozen to pick from!

It’s not uncommon for a great antivirus software suite to offer more than just the antivirus application itself. The developer might bundle in a firewall software, downloaded-file-scanner, or other great freebies which can do more to protect you. And when even antivirus pros admit that antivirus software should only be one component in your defensive strategy against hackers and malware. The general thought here is that freebies bundled in together with an antivirus suite are a good sign of a competent developer, and bundled software is generally less risky.

Once you’ve narrowed down your search to this point, one of the key metrics which should factor into your decision is test scores. That’s right- antivirus software is often tested against the very viruses and malware they’re meant to protect you from. A number of third-party organizations rigorously test new and popular antivirus engines against infected machines, and publish the results in quarterly or bi-annual results. This effectively measures how good an antivirus software is at its job. A little surprisingly, it’s relatively uncommon for the biggest brands in antivirus software to become top-scorers.

How strong is the guarantee that comes with the product? Does the antivirus suite offer support or staff if anything should go wrong? The truth is that not many antivirus software products offer support for their program. But you might want to choose to go with an antivirus suite which has customer-friendly support to help you with any issues, and to ensure that you receive the quality product they advertise.

In a time where viruses, malware, and hackers are everywhere, and when so many of us make our livelihoods using computers, the thought of our computer being compromised is unbearable. We often know we need to take better steps to ensure our security, but aren’t sure where to start. Finding the best antivirus software for your situation is often the most common-sense place to begin, and finding the best antivirus software usually involves a rigorous comparison of efficacy, bundled options, and ongoing customer support.